Wednesday morning last week witnessed a  handful of workers set up a huge Philippine flag on the front wall of our First Balfour office in Sucat.  I commended  our Admin head, Mr. Yanga, for an early display of nationalistic fervor. He smiled and shared that  our company is joining the whole country celebrate  the National Flag Day period which starts May 28.

The BP, passing by the huge flag during his morning run

Curious,  the matter was googled and true enough the Official  Gazette site (http://www.gov.ph/2014/05/27/the-flag-days-may-28-to-june-12/)indicates that  there is an Executive Order No. 179 issued by 12th President Fidel Valdez  Ramos on May 23, 1994.  This E.O stretched the National Flag Day into an extended period from May 28 to June 12.  Prior to FVR,  9th President Diosdado Pangan Macapagal issued Proclamation No. 374 in 1965 which moved National Flag Day to May 28.  From 1941 to 1964, Flag Day was commemorated on the date the national flag was unfurled by 1st President  Emilio Famy Aguinaldo in Kawit: June 12.  From 1919, when the Philippine flag was once more legalized, until 1940, Flag Day was observed in October.

What is the historic significance of May 28?

This is the date the Philippine flag was first unfurled.  On May 28, 1898, the Philippine Revolutionary Army defeated Spanish troops in the Battle of Alapan, Imus, Cavite and jubilant Pinoy troops waved  the flag with a lot of bravado and gusto.

Going back to E.O. 179, all Filipinos are encouraged to display the Philippine flag in all offices, agencies, and instruments of government, business establishments, schools, and private homes throughout this period.  Why shouldn’t we?   Our flag is a symbol of our independence  and our existential national identity.   The design of our flag is full of symbolism as  illustrated in an infographic  below which was taken from the Malacanang website:

Read somewhere that to fly the national flag is a sign of pride and patriotism. I am happy to note that  the Philippine flag proudly flies every day from a flagpole in the middle  of First Balfour’s compound in Sucat.  Remembering my late father, he insisted that we have a flagpole installed in the front lawn of our house in Iriga.  He had his way and soon our single-storey family residence  was often mistaken for a public school or a government agency office by  strangers travelling thru our barrio.  The Bicolano Penguin tries to do its Pinoy pride bit by having a Philippine flag printed at the left sleeve of our ultra marathon shirts.

Every morning on weekdays, the Philippine flag is raised in our First Balfour’s office in Sucat. 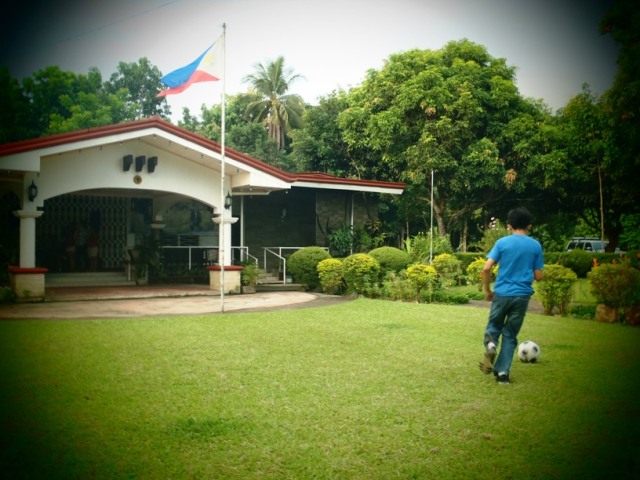 How about you?  How do you show some love for our Philippine flag? Let us know. 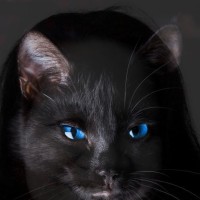 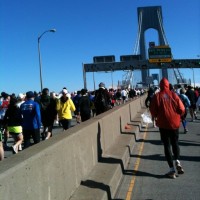